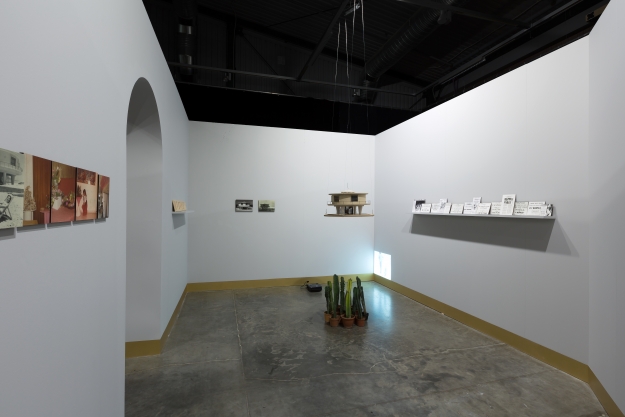 Through architectural renderings and models as well as videos and topographical maps, artist Marwa Arsanios (born in 1978 in the USA, lives in Lebanon) examines change in the landscape of Beirut. This city, where she lives and works, has been marked by rapid development of its urban spaces and, at the same time, has faced the major problem of the abandonment of historical buildings. On top of that are the many problems caused by rapid growth of new neighbourhoods, particularly in terms of waste disposal and the ever more pressing problem of immigration and refugees.

The ‘new’ and the ‘decayed’ seem to exist in parallel, even if there has been some improvement over the years as shown by the recent emergence of art museums and other cultural institutions throughout the city. Beirut is changing for the better and has managed to establish an international profile, but unfortunately there are still construction projects which remain crude and overflowing landfills which threaten the city's environment and the health of its population.

This project starts from a picture of a beach house called the Raja Saab Chalet located on the southern outskirts of Beirut. It is known as ‘the space ship’or ‘UFO’ due to its peculiar rounded design. The chalet was built in 1950 by architect Ferdinand Dagher (one of whose best-known buildings is the Phoenicia Hotel) at a resort in southern Beirut formerly known as Acapulco. Today it houses multiple generations of immigrants and Palestinian refugees.

The installation brings together the building’s varied lives, from the times of the fashionable resort up to the present situation. 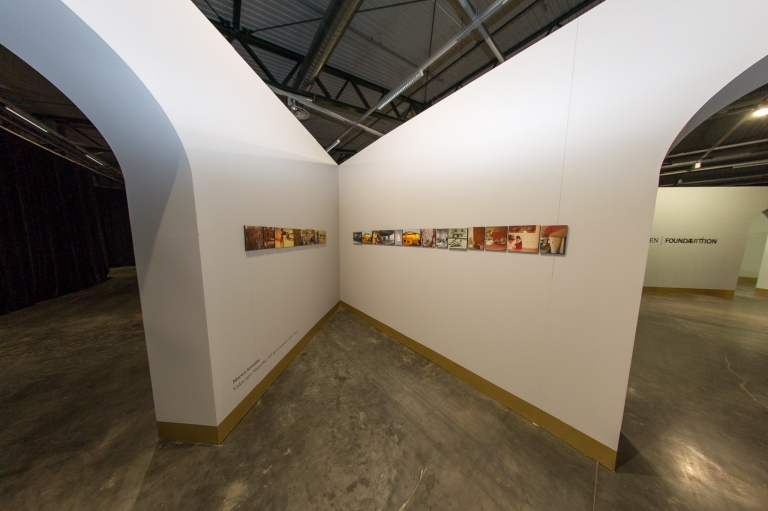 The Acapulco resort was developed by Lebanese entrepreneur Pèpè Abed after he returned from travels in Mexico in 1954. Its architecture is clearly influenced by the Brazilian style.

The installation brings together the building’s varied lives, from the times of the fashionable resort up to the present situation. It consists of photographs, prints, newspaper materials, video fragments, and a maquette of the building over a circle of cactuses – a plant that is ubiquitous in the area today.

The work has been exhibited as part of Home Works 5, a group show that takes place every year in Lebanon, and at the 2011 Istanbul Biennial. The issue of refugees was already problematic then, even if it did not get as much attention as it does today. Marwa Arsanios, a key figure in the Middle East art scene, also founded 98Weeks – an open project space for visual and related research. 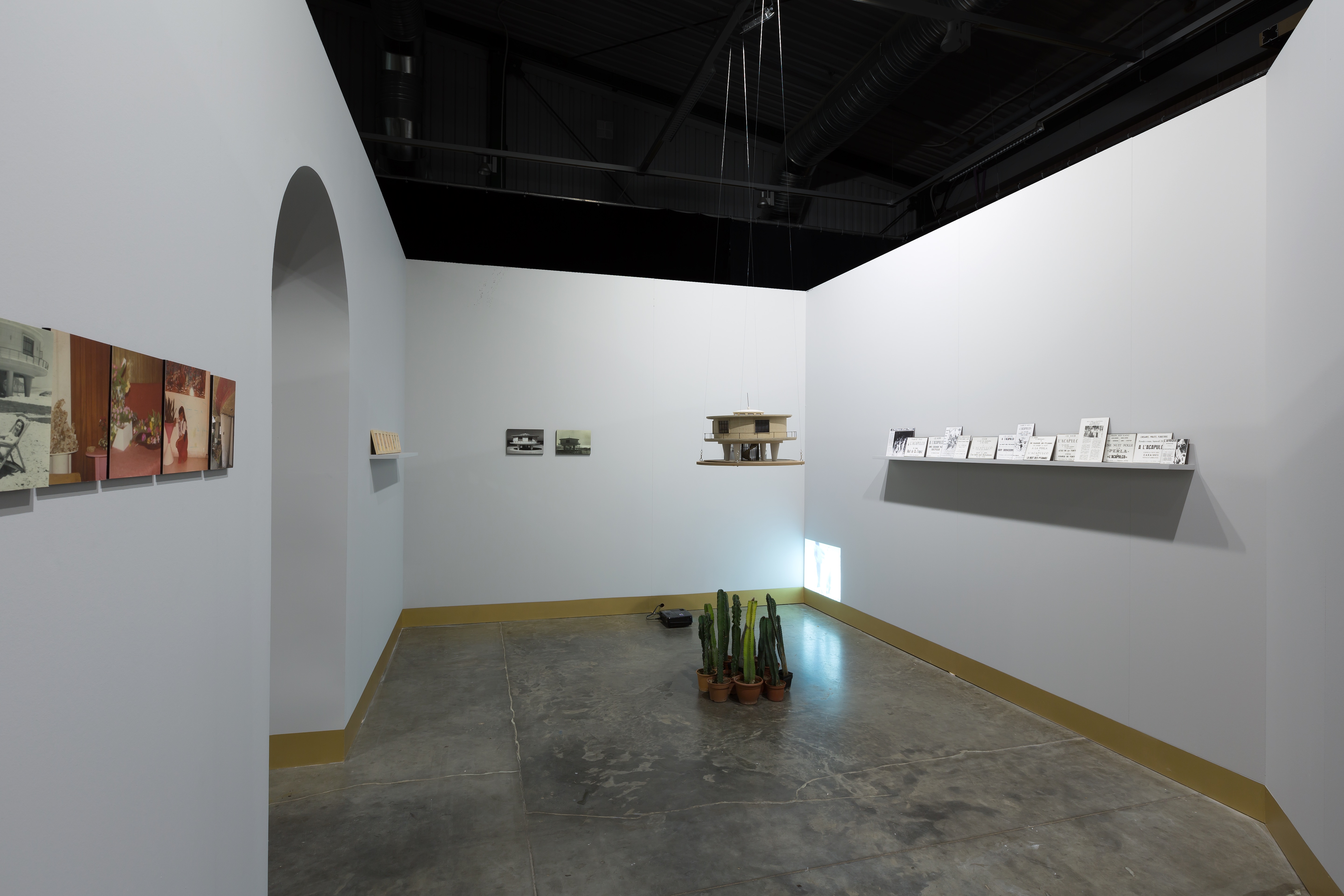