Silent Collections. Private art collections in Lithuania and Estonia in the 2nd half of the 20th Century

On 6 April at the National Gallery of Art (Konstitucijos ave. 22, Vilnius) exhibition "Silent Collections" will open. The exhibition presents significant cases of private collecting in Lithuania and Estonia, formed on the fringes of Soviet culture in the 1960s-1990s, which have so far received little research attention. The status of persons who collected art at that time was not precisely defined. It fluctuated between the categories of a profiteer and an enthusiast, and in ordinary life the collectors used to take on the roles of friends, patrons, dealers and information promoters. The Lewben Art Foundation is among the lenders to the exhibition. 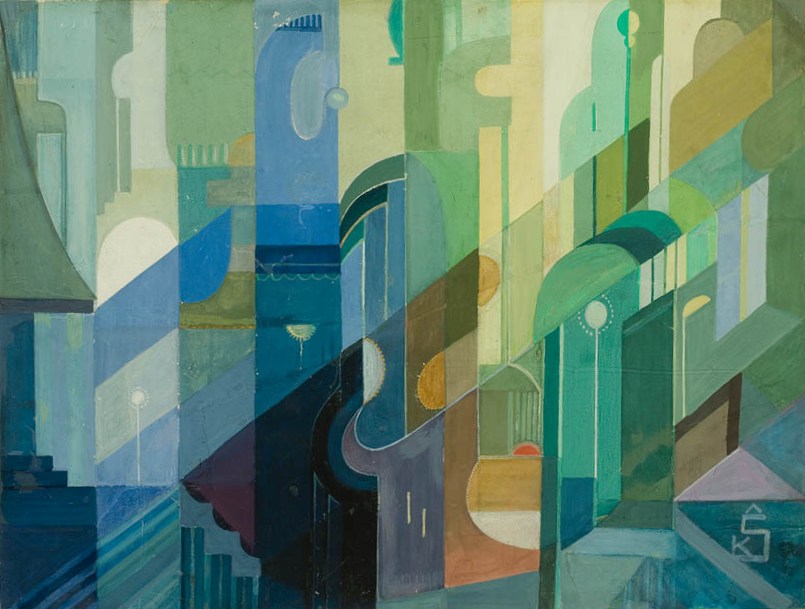 "Silent collections" grew on the margins of the state-controlled art market on the initiative of writers, actors, medical doctors, architects and engineers. Private collections absorbed dozens of hundreds of paintings, graphic works and sculptures which due to the regime's ideological requirements or other reasons were not included in the system of state acquisition of artworks. Each collection reflects not only the aesthetic views and the network of familiar artists of its owner, but also the general pulse of the culture field in the Soviet period, different acquisition tactics and the owners' relation with their collections.

The project was partly financed by: Ministry of Culture of the Republic of Lithuania, Lithuanian Council for Culture

Silent Collections. Private art collections in Lithuania and Estonia in the 2nd half of the 20th Century
National Gallery of Art (Konstitucijos ave. 22, Vilnius)
2018 04 06 – 06 10

COLLECTING HITS – exhibition at the National Gallery of Art Exhibition "Wild Souls. Symbolism in the Baltic States" at the Musee d'Orsay in Paris