The exhibition "Edge of Chaos" in Venice

On the occasion of the 56th Biennale di Venezia, Vita Zaman and Nicola Vassell are pleased to present, Edge of Chaos (Expelled from Paradise), an exhibition featuring works by LaToya Ruby Frazier, Gianluca Malgeri, Audra Vau and Egle Rake. 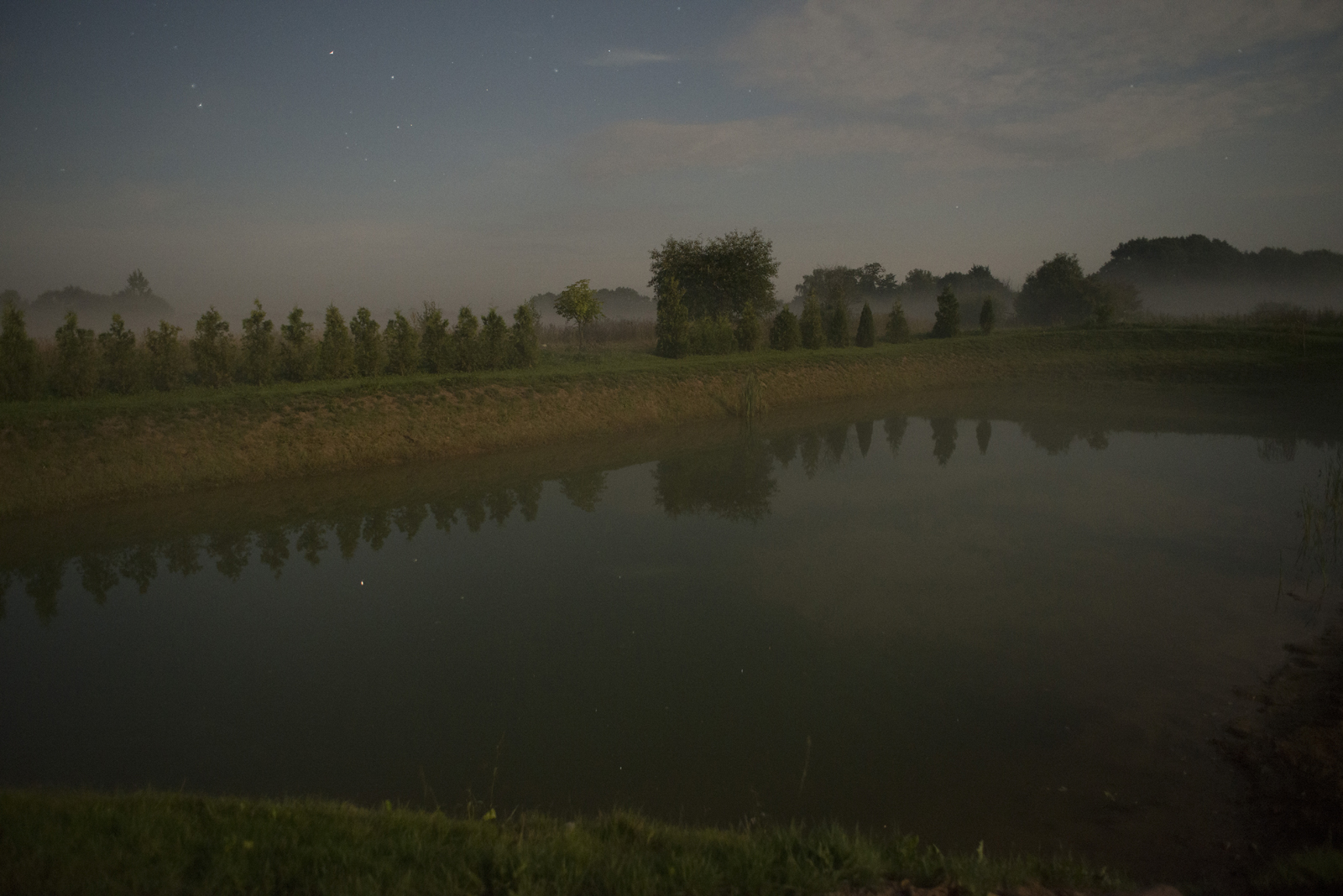 “Edge of Chaos” explores the creative responses of Frazier, Malgeri, Vau and Rake to global tumult using the framework of feminism and ecology. As chaos reigns from climate change to political and economic volatility, there is an increasing parallel between patriarchy, social injustice and the degradation of nature. Seeing all life as valuable, these four artists share an outlook that celebrates the earth as sacred and acknowledge our interdependence upon the natural world.

Ecofeminism and sustainability form the exhibition’s foundation. It links theory and activism, viewing the oppression of women and pillage of the earth as intrinsically related. Saluting women’s interconnectivity with the earth, ecofeminsim challenges domination of one subject over another as a means of optimizing wealth‐based power and extracting finite resources without replenishment (e.g. man over woman, culture over nature, racism that extends to specieism).

The cosmic thread for the exhibit is found in Edge of Chaos theory, which explores how one system transforms rapidly into another. Edge of Chaos is the zone between order and chaos that exists a fraction away from the collapse of a system. When an ecosystem is poised at the brink of decimation, the trick is to harness the power of small agitations that occur moments before ruin to alter the composition of the system— without completely destroying it. Imagine the rumbles that occur right before an avalanche.

This idea suggests a possible evolutionary fix for dominions that need to balance resilience with adaptability. For humanity, utilizing traditionally female values like parity, nuturing and cooperation can bring new wisdom.

In the exhibition, LaToya Ruby Frazier presents an autobiographical and highly personal video, which documents illnesses that she and her mother suffer caused by the systematic industrial pollution of their Pennsylvania town. The sculpture of Gianluca Malgeri resemble utopian architectural models, and are based on his investigation of the Lithuanian symbolist painter/composer, Mykalojus Konstantinas Ciurlionis whose work bears the elegy of nature and principle of synesthesia. Audra Vau’s video and photographic series examine her intimate relationship with a local, post‐agricultural Lithuanian landscape in which the train between a community’s natural resources and its reliant inhabitants is palpable.

Sponsors: Lewben Art Foundation, Lithuanian Council for Culture, Embassy of the Republic of Lithuania to the Italian Republic, Italian Cultural Institute in Vilnius

The exhibition of works by Alfonsas Dargis at the Vytautas Kasiulis Art Museum Moments from the presentation of the book "Jonas Rimša. Returning Home"