The first charity event organized by the Juozas Kavaliauskas Memorial Charitable Foundation was held on Wednesday evening. The event also ended an e-auction organized by the foundation and the money raised during the auction will be donated to children with oncological diseases. Those wishing to contribute to the fund could also donate the amount of money they wanted in other ways. 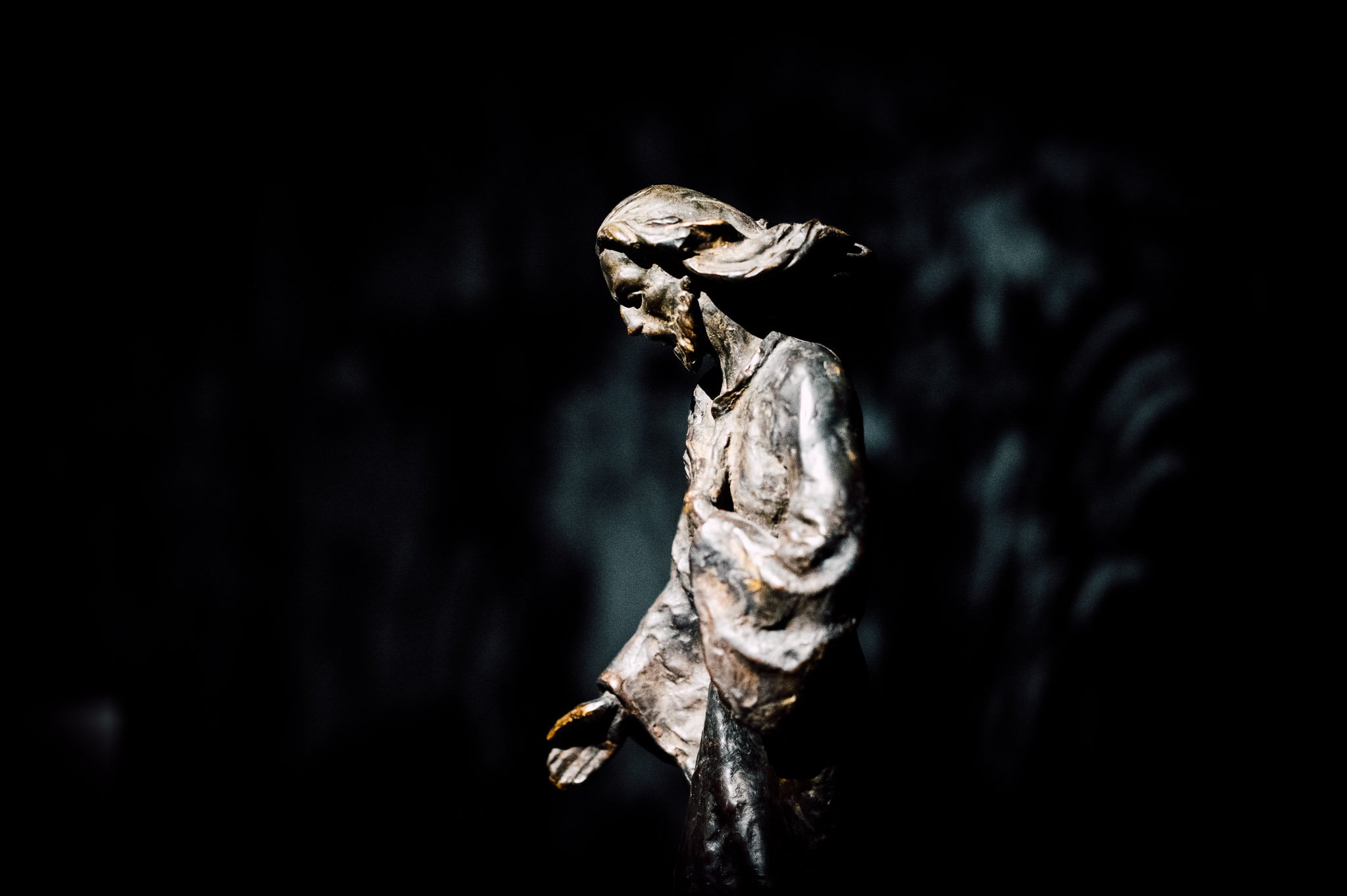