Exhibition “From Realism to the Object. Lithuanian World Art in the Collection of the Lithuanian Expatriate Art Foundation" in Vilnius 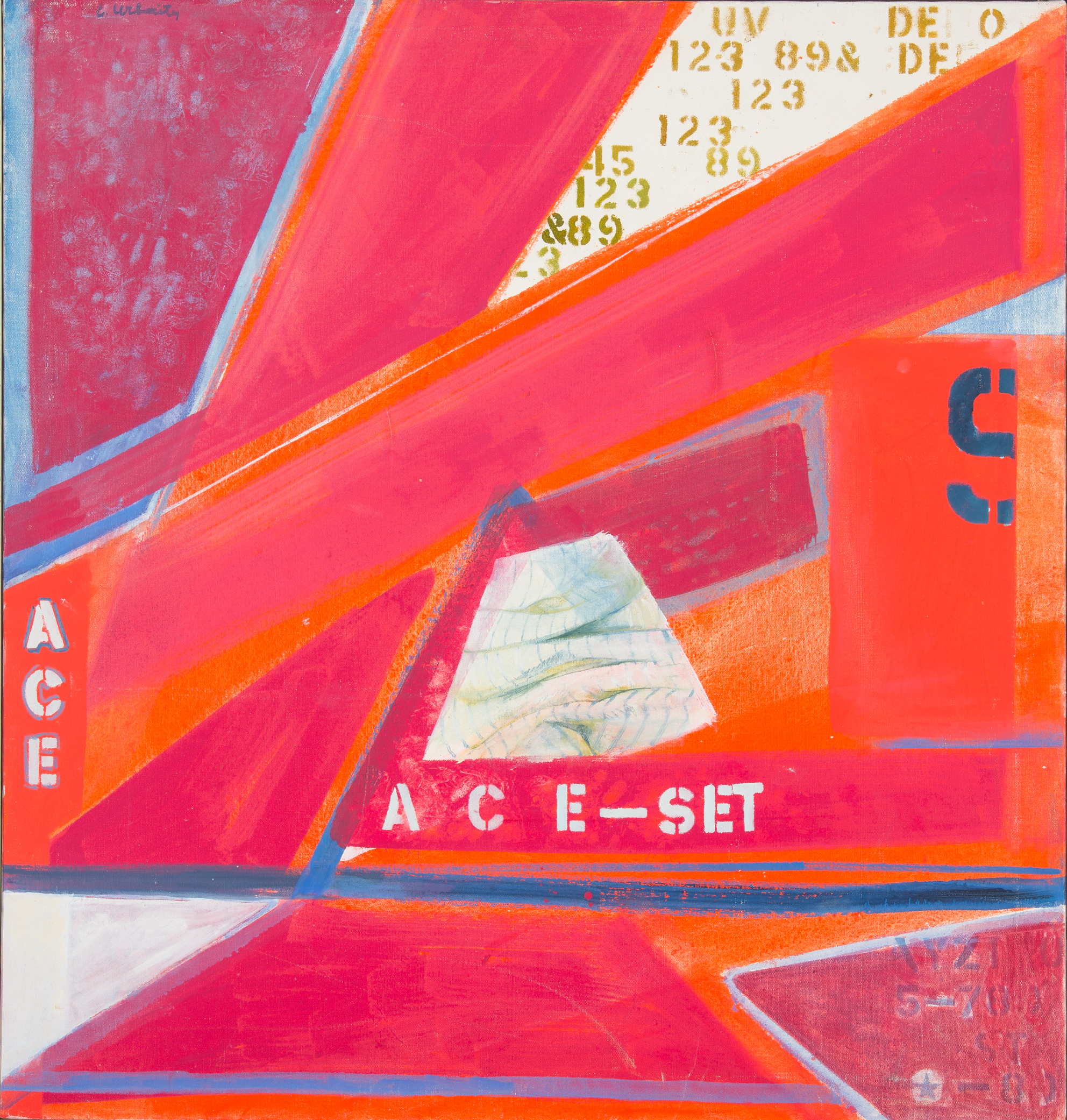 The Lithuanian Expatriate Art Foundation has selected works of high artistic value from its large and rich collection that have been exhibited in galleries and museums worldwide. The exhibition presents the works not only in their capacity as artistic treasures, but also as witnesses of their times, revealing the search for an identity, and particular moments in the complex life of the nation.

The exhibition is expected to stimulate discussions on the boundaries of Lithuania’s art history, including the image of Lithuanians who are living outside their homeland. The goal of the exhibition is to make some slight adjustments to the standard narrative, which is usually limited to presenting local artists, and just manages to find some space for emigres as "insignificant dust of the past", in the words of the historian and professor Egidijus Aleksandravičius.

Cataclysms of history have led to the situation whereby Lithuanians have become a diaspora nation. There are Lithuanian artists living on all five continents, and their art is scattered throughout the world. This is a historical fact, and it has both good and bad sides. They show their work in museums and galleries all over the world, and their works are included in the collections of major museums. However, it often happens that works of art go astray. Therefore, forming a collection of Lithuanian art in Lithuania is a noble and meaningful activity. It has been carried out by the Lithuanian Expatriate Art Foundation since 2010.

Public Space? Lost and Found New painting by Adomas Danusevičius in the collection of the Lewben Art Foundation