Exhibition "Wild Souls. Symbolism in the Baltic States" at the Musee d'Orsay in Paris

On 10 April the exhibition "Wild Souls. Symbolism in the Baltic States" will open at the Musee d'Orsay in Paris. It is a huge step for Baltic art scene to present the creation of our artists from the beginning of 20th century to the world’s most important art public. Landscape by Petras Kalpokas from the collection of the Lewben Art Foundation is also included in the exhibition. 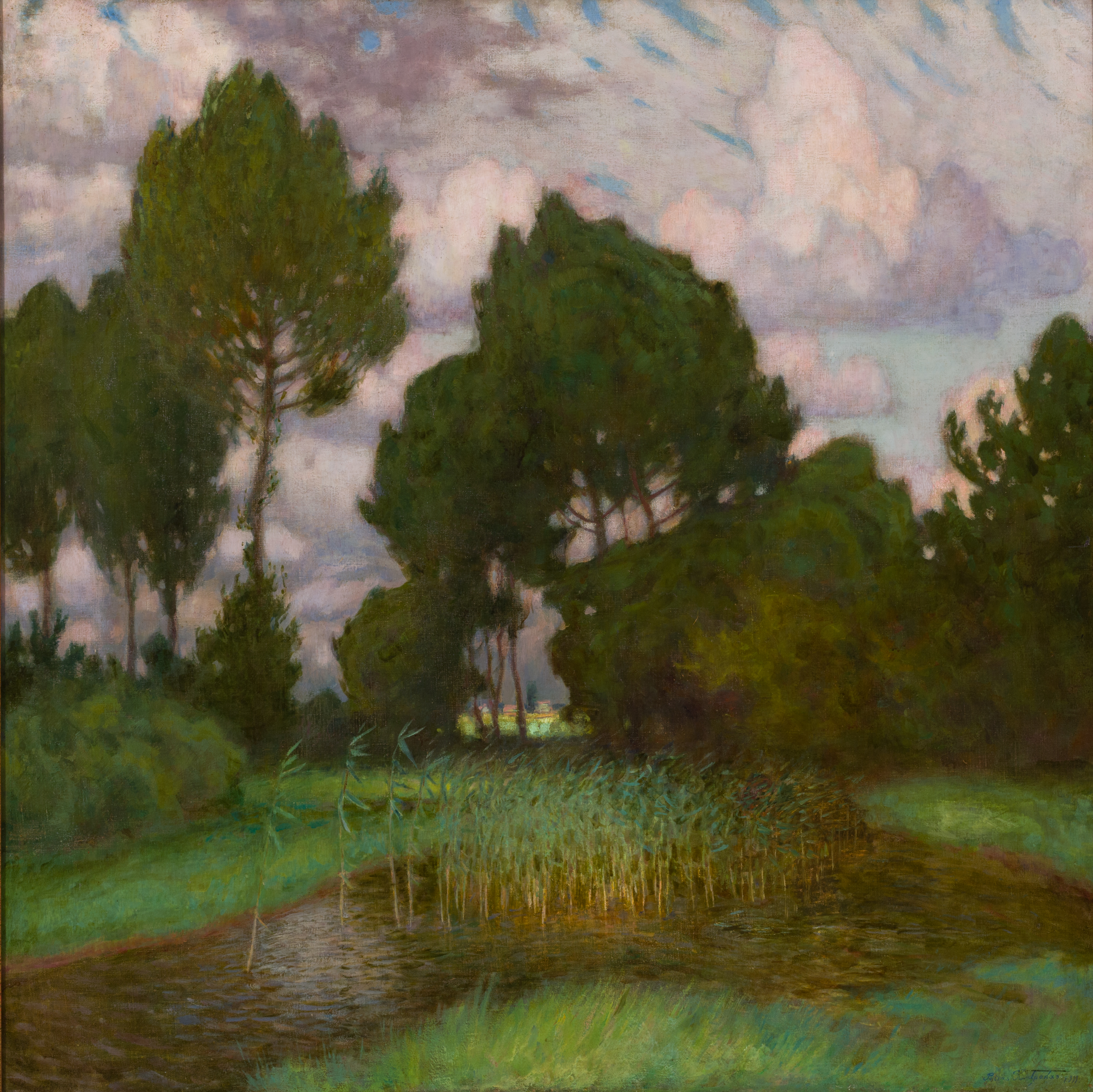 The independent states that make up the Baltic countries, Estonia, Latvia and Lithuania, were established just after the end of the First World War. To celebrate this centenary, this exhibition presents Baltic Symbolism from the 1890s to the end of the 1920s.

European Symbolism and the emancipation of consciousness that it disseminated are inseparable in the Baltic countries from their independence. This exhibition illustrates the interplay of influences and resistances through which artists forged a creative language appropriate to their intellectual world.

Taking elements from popular culture, folklore and local legends, as well as from their unique landscapes, they have created a genuinely original art form.

With the exception of the internationally renowned Lithuanian painter and composer Mikalojus Konstantinas Čiurlionis, the works of the majority of these artists are being shown outside their country for the first time.

Silent Collections. Private art collections in Lithuania and Estonia in the 2nd half of the 20th Century Contribution to the project "Lithuanian Artists in South America"