New photographs series in the collection by Algimantas Aleksandravičius

The Lewben Art Foundation added to the collection the photographs series by Algimantas Aleksandravičius. The series portrays legendary Lithuanian photo artists. Aleksandravičius (b. 1960, Klaipėda) was granted the National Culture and Art Prize in 2011, the International Federation of Photographic Art (FIAP) conferred on him the name of Photo Artist (AFIAP) in 1996, and he received The Dutch Order of Orange-Nassau in 2008. In 2007, he was given the Medal of the Order for Merits to Lithuania, Golden Star (LATGA Award) and the honorary medal Bring Your Light and Believe (Lithuanian Ministry of Culture Award). He has been a member of the Lithuanian Photographers Association since 1988, an honorary member since 2011, and the status of Artist was granted to him in 2005. 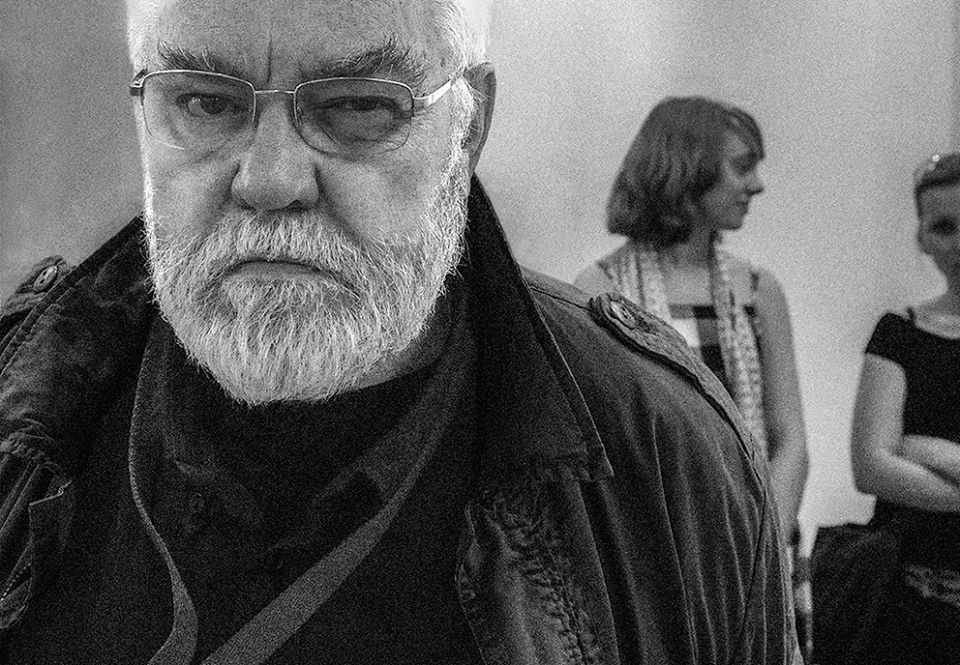 Aleksandravičius has participated in more than 200 exhibitions since 1987, both in Lithuania and abroad. He has curated many exhibitions and edited publications such as Lithuanian Photography: Today and Yesterday, while also being the author of 16 of his own personal albums. In 2003, he was recognized as the Best Portraitist of Europe (Fujifilm Euro Press 2003 main prize) and in 2011 as the best portraitist in the Baltic States. He is a four-times recipient of the Lithuanian Press Photo Golden Frame Award, and in 2013 he received the Balys Buračas Art Prize and in 2014 the Lithuanian Photographers Association Prize. His works are in the collections of the Lithuanian Art Museum, the MO museum and in private collections in Lithuania and abroad. He lives and works in Vilnius.