Nick Darmstaedter was born in 1988 in Los Angeles, USA. Already in 2005, together with his colleague Louis Eisner, he opened an exhibition Sliced in his native town’s gallery Frank Pictures. Slightly later he moved to New York, where he organised his future exhibitions. In 2007 together with his colleagues Isaac Brest and Alex Perweiler he established an artist group The Still House, and precisely from active work in it Nick Darmstaedter is best known. 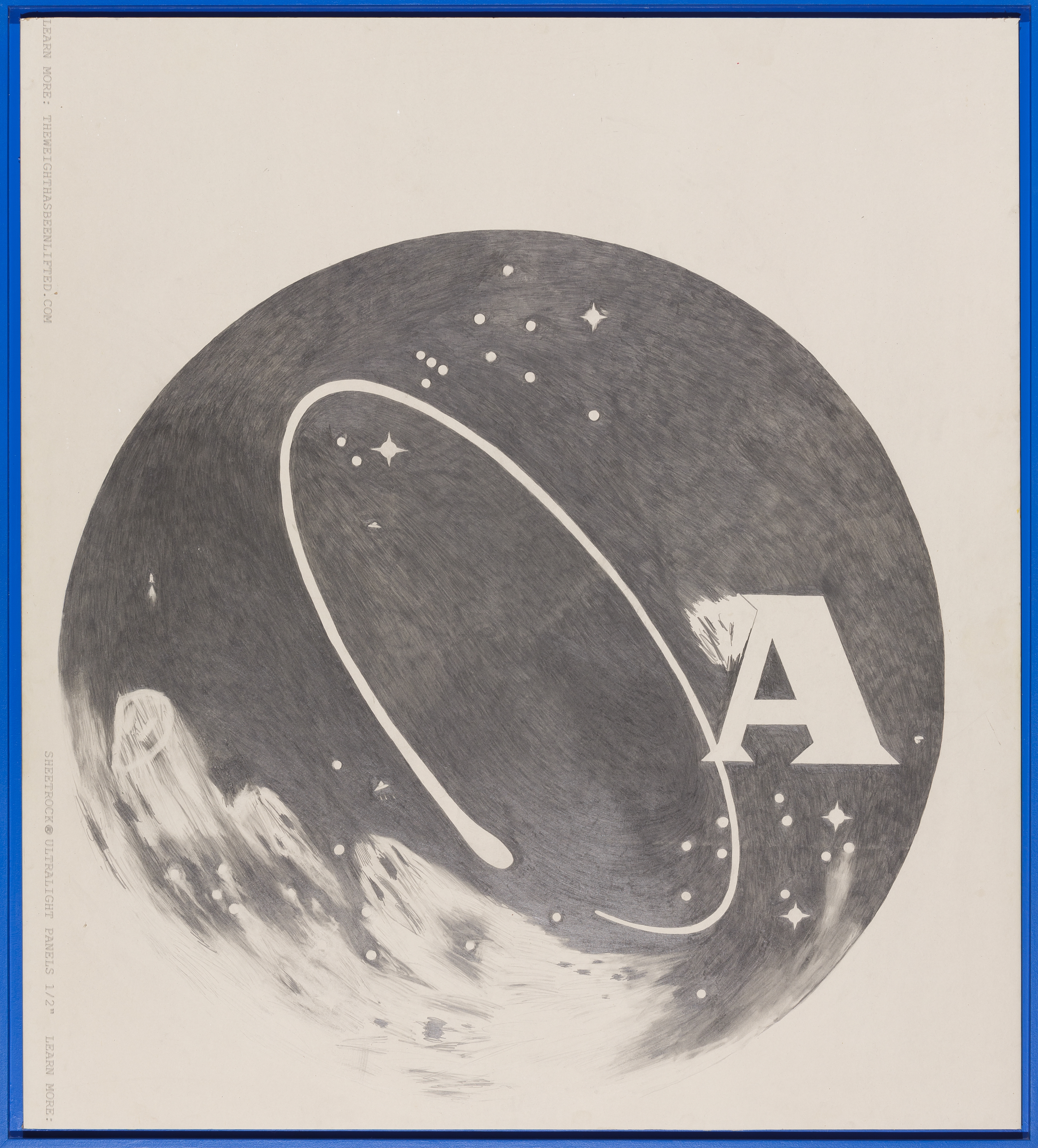 Nick Darmstaedter. Sheetrock Star (Get it in Hester Prynne), 2011. Collection of the Lewben Art Foundation.

Same as other members of The Still House, N. Darmstaedter constructs his works out of discovered objects. The artist says that collection and recycling, as well as accidence, are some of the main occupations in creating artworks. However, they are not ordinary works, but certain transformations underlining physical properties and original forms. Some of the latest Darmstaedter’s exhibitions, such as Sweatytits.com, 10 cards, 100 paintings 5 talk about contemporary life: the spam received every day through the internet, as well as false marketing slogans inviting to buy more. Precisely because of the analysis of these chosen themes and the materials he uses, Nick Darmstaedter is ascribed to the styles of American Pop and Minimalism.