The painting "Argentum" (2002) by Eugenijus Antanas Cukermanas has entered the collection of the Lewben Art Foundation. The winner of the Lithuanian National Culture and Art Prize E. A. Cukermanas is a unique figure in the Lithuanian art. He is one of the first and most prominent representatives of pure abstract painting. The artist was born in 1935 in Kaunas. He graduated in Architecture, in Kaunas Polytechnic Institute in 1960. E. A. Cukermanas has been taking part in exhibitions (Lithuania and abroad) since 1976 and became the member of Lithuanian Artists' Association in 1990. In 1989–1999 he was the member of "Group 24”. In 1992 he received the Austrian Ministry of Education and Culture Kulturkontakt Foundation scholarship and in 1997 – Pollock-Krasner Foundation (USA) scholarship. In 2000 the artist received the Lithuanian National Culture and Art Award. 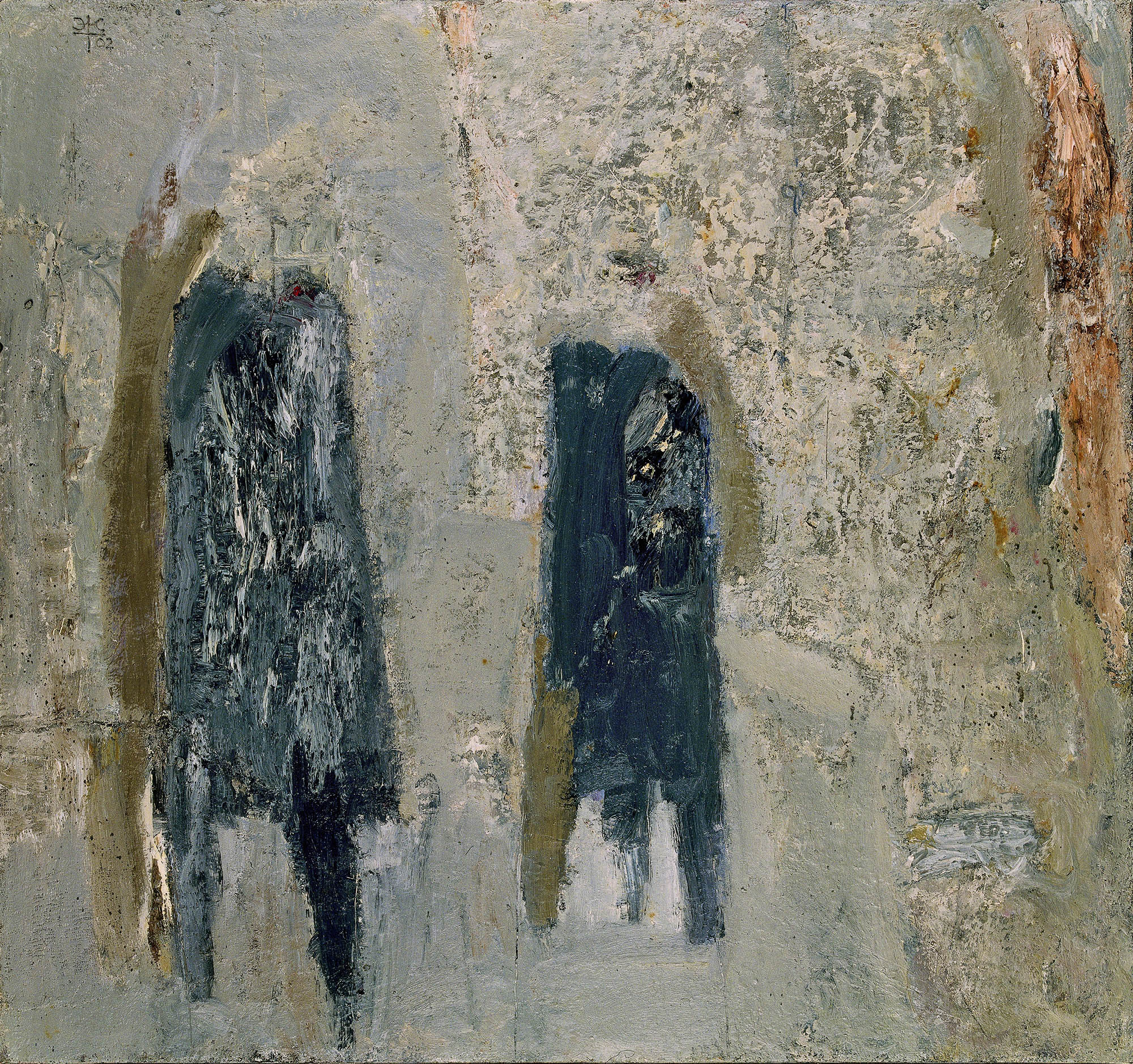