New display of Lithuanian art at the National Gallery of Art

The new collection display is divided into thematic chapters "Explosion", "Modernisation Projects", "Crisis and Rebellion", "Transformation" and "The Contemporary: Criticism and Imagination" which present Lithuanian art of the 2nd half of the 20th century and the 21st century in the context of epoch-making local and international political, social and cultural developments. 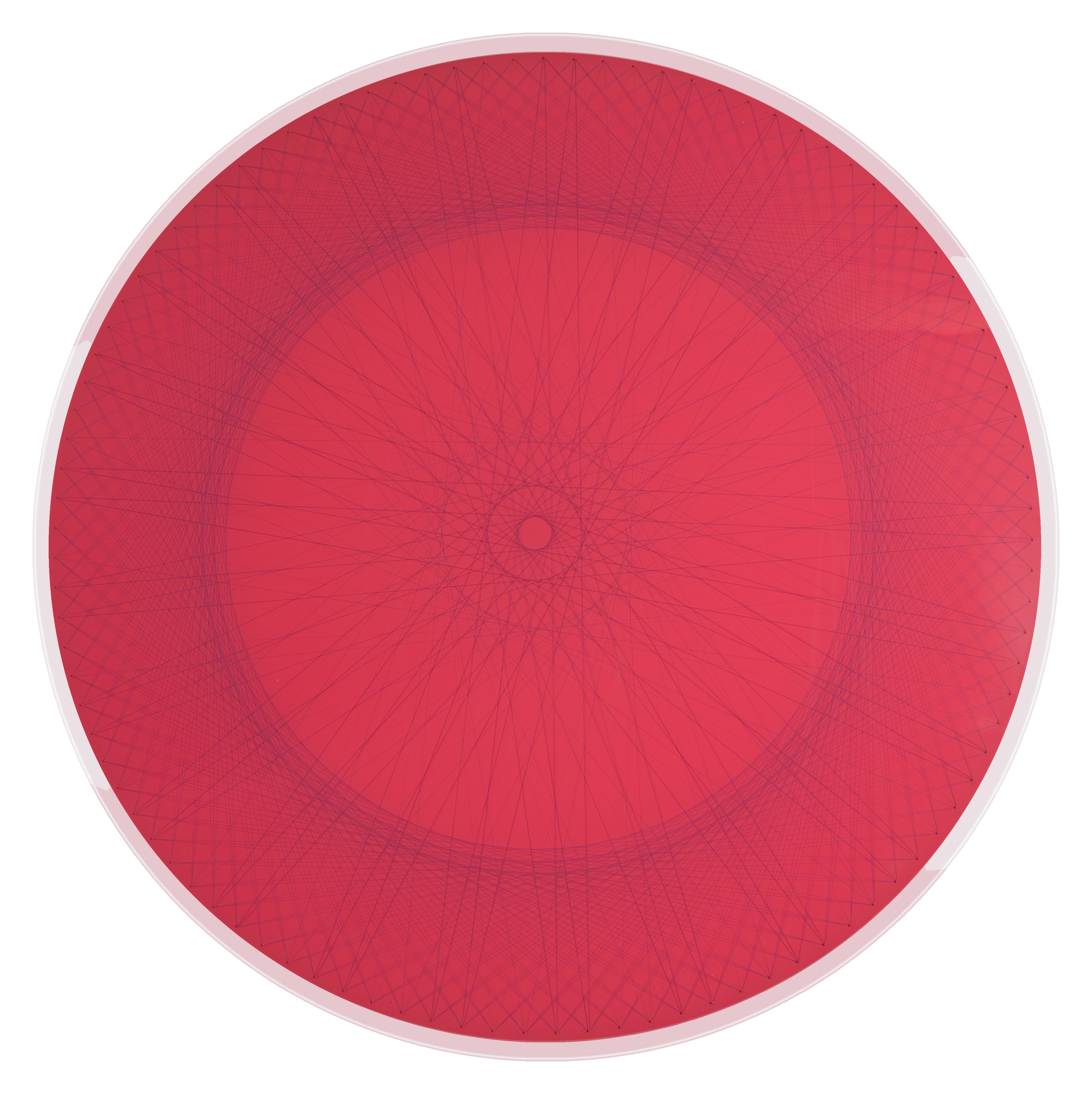 Works by more than 150 Lithuanian and exile artists of various generations (their paintings, sculptures, prints, photographs, textiles, objects, installations, films, etc.) are on show, some rarely exhibited items, unfamiliar to the viewers among them. The display of the collection of the Lithuanian Art Museum is supplemented by important works from the state and private collections of the Vilna Gaon State Jewish Museum, National Museum of Lithuania, Museum of the Vilnius Academy of Arts, Vilnius University Library, Jonas Mekas Visual Arts Center, Lewben Art Foundation, BTA Art, Audronė and Marius Vaupšas and the artists' studios.

The new architecture of the collection display emphasizes sustainability - it up-cycles the equipment used in previous NGA projects and suggests new structures that stimulate the involvement of viewers.

Patron of the renewal of the collection display – Lewben Group