On 3 November as part of its 25th anniversary exhibitions programme "Vartai" gallery presents “Decadence”, a solo exhibition by Linas Jusionis in which he presents his latest paintings. 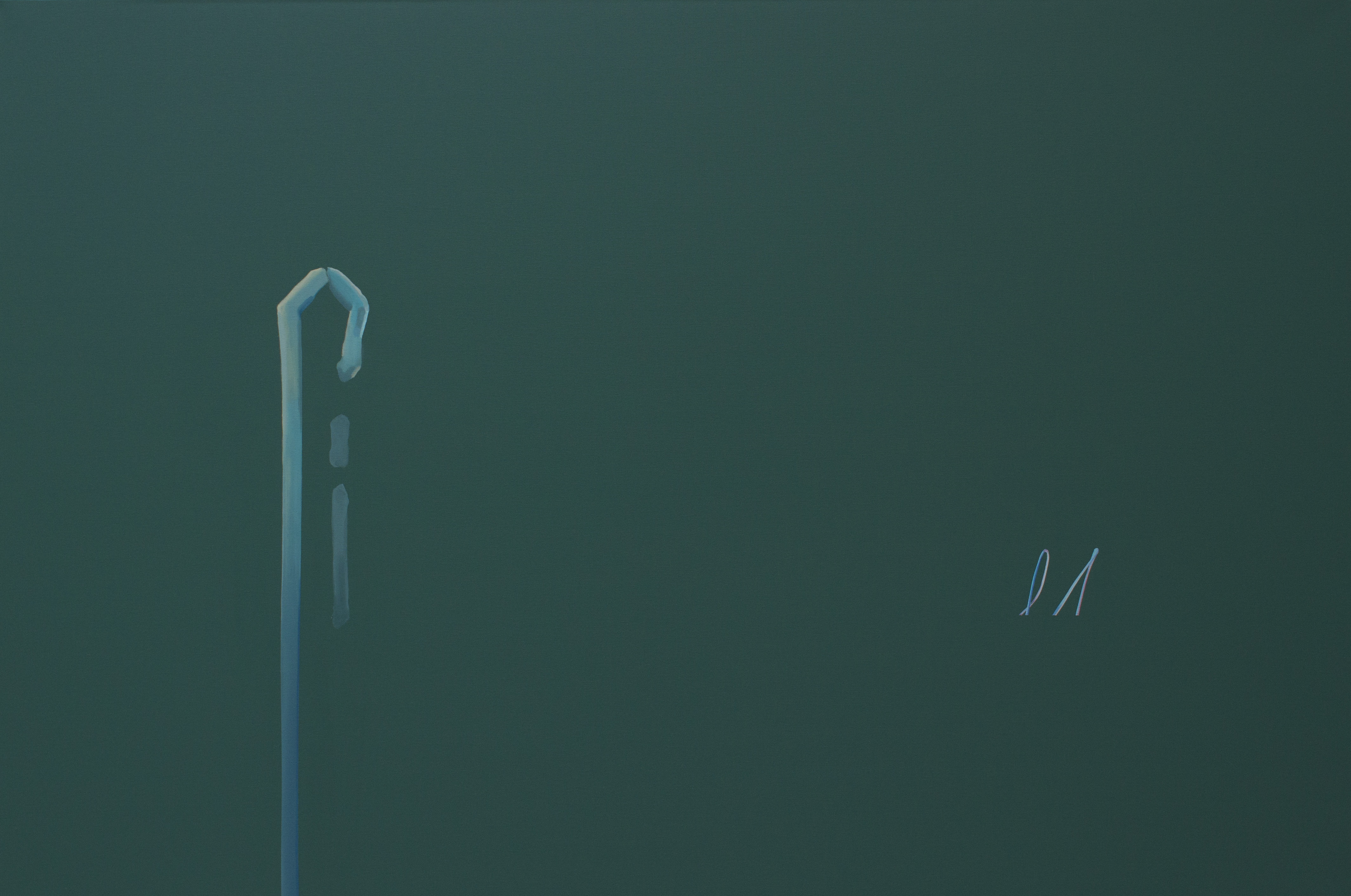 Due to his unique style and consistent way of constructing an image, Linas Jusionis is readily recognizable in the context of Lithuanian art. However, this consistency does not prevent the artist in his ambition of searching for new themes and attempting to ask fundamental questions about how a work of art is perceived. Such questions may trouble some of the visitors of this exhibition as well.

In "Decadence" Jusionis places emphasis on the decadent aspect of painting, which he considers to be a relative theme in his own work, as well as the essence of his creative endeavours. Even though it’s not clearly defined, the phenomenon of decadence captures the interest of the artist because of its fundamental lightness and sophisticated complexity, concealing profound criticism and almost nihilistic, but enthusiastic futility. It is in this ambiguity that the dynamics of Jusionis’s paintings emerges – dynamics falling between emptiness and fullness, something new and long known, between an easy reading of a work and considerable doubt about it.

Although the way Linas Jusionis constructs his artwork masks a concrete narrative, the latter is inevitably put together from fragments, such as a net, a neon light, a cyclist, a fountain, a fan or a palm tree, constantly emerging on the planes of the artworks. At first sight these fragments may seem insignificant and silent, but actually some of them tell a story about the individual mythology of the painter, sometimes even his personal fetishes, whereas others are more universal and have links to art history and icons of modern art.

Many of the works are constructed as landscapes with an open horizon, which for the artist are associated with the horizons of landscapes of an ideal city, recurring in renaissance painting. The reoccurring utopian space with hedonistic objects constantly coming to the surface in it lures viewers into immersing themselves in a game with delicate colours and textures, and enjoying the gentle rhythm of the artworks. However, after resisting the temptation of visual pleasures and delving deeper into the layers of meaning in Jusionis’s paintings (even though that is not at all necessary), one can intuitively sense that under the cloak of lightness lies hidden the prospect of many still unspoken meanings and contexts.

Linas Jusionis (b. 1986) from 2007 to 2011 studied at the Vilnius Academy of Arts where he did his BA and in 2011 completed his MA in fresco-mosaic studies. He has been participating in group and solo exhibitions since 2009. This will be his third solo appearance at "Vartai" gallery. Jusionis’ paintings have a wide circle of admirers in Lithuania with his works have been acquired by the Modern Art Center and the Lewben Art Foundation, as well as private collectors in Lithuania and abroad.

Exhibition will run until 2 December, 2016

Read more about the exhibition here.