Jubilee exhibition of works by Pranas Domšaitis “Always on the Road. Paintings from Private Collections”

On 12th June at 5 p.m. an exhibition of works by Pranas Domšaitis “Always on the Road. Paintings from Private Collections” organized by the Lithuanian Expatriate Art Foundation will open its doors at M. Žilinskas Art Gallery of M.K.Čiurlionis National Art Museum (Nepriklausomybės sq. 12, Kaunas). 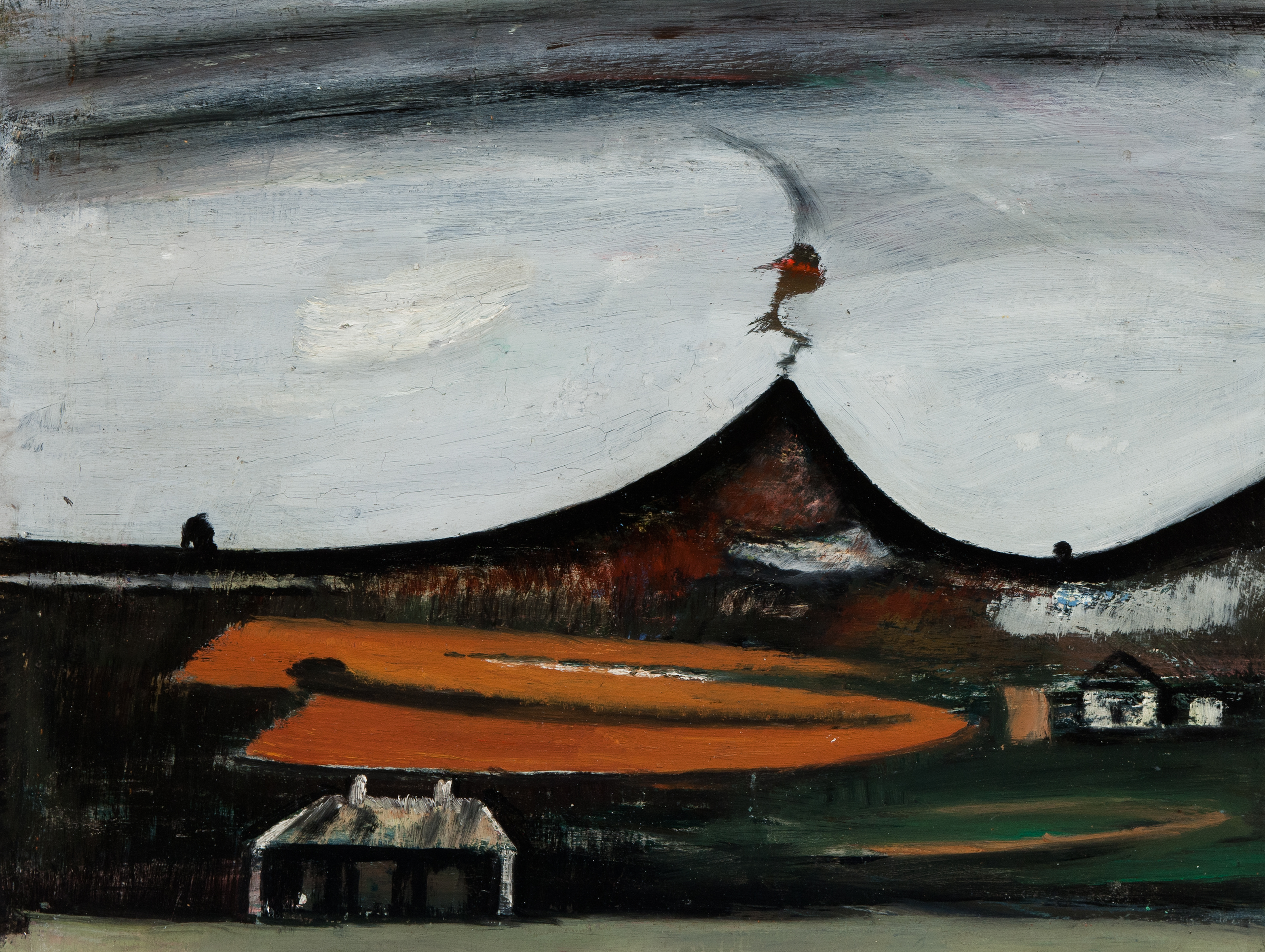 On 12th June at 5 p.m. an exhibition of works by Pranas Domšaitis “Always on the Road. Paintings from Private Collections” organized by the Lithuanian Expatriate Art Foundation will open its doors at M. Žilinskas Art Gallery of M.K.Čiurlionis National Art Museum (Nepriklausomybės sq. 12, Kaunas).

Since this year is the 135th anniversary of Domšaitis’ birth, the Lithuanian Expatriate Art Foundation decided to organise an exhibition to present his works from the foundation and other private collections (belonging to Nerijus Dagilis, Rolandas Valiūnas, Ramūnė and Antanas Zabulis). The exhibition also provides an opportunity to see Domšaitis’ works from the Mykolas Žilinskas Gallery, part of the M.K.Čiurlionis National Art Museum, which found their way into the museum as gifts from private individuals, in particular from the artist’s widow Adelheid Armhold-Domšaitienė-Žvironienė (1901–1992) and her second husband Kazys Žvironas (1904–2001). The exhibition comprises 53 works: oil paintings, pastels and watercolours.

Domšaitis’ creative work, which developed and spread in Germany, and later in South Africa, under the influence of 20th century trends in modern art, is characterised by concurrently evolving and quite different trends in artistic language, which he renewed every few years. The beginning of the painter’s creative work bears the marks of late Impressionism. His early work is dominated by images of his native land and everyday life, and is characterised by realistic drawing and colouring. A turning point occurred during the First World War. The style of pictorial realism in Domšaitis’ work was replaced by the expression of his inner feelings, and came closer to Expressionism, with its simplified forms, rich structure and colour of the painting’s surface. The period of the artist’s success and recognition in Germany ended with the Third Reich, which launched a campaign against modern art in 1933, claiming it to be ‘degenerate’ (Entartete Kunst). Finding himself on the list of unwanted artists, on the outbreak of the Second World War, Domšaitis took refuge in Austria; and in 1949, he and his wife left for South Africa. During his first year in South Africa, Domšaitis travelled extensively, exploring his new surroundings and conveying his impressions by making accurate depictions of African work, rituals and the environment. His name and work became an integral part of 20th century art in South Africa.

The exhibition will run until 27th July