On October 14 at 6 pm at the National Gallery of Art the exhibition “Algis Skačkauskas (1955-2009). Paintings” will open. Skačkauskas' painting exhibition is the first comprehensive presentation of his work after his death in 2009. At the same time, this show serves as an occasion to bring together the artist's legacy, widely scattered across family, institutional, and private collections. It also presents the literary part of Skačkauskas' oeuvre – the poems written by the artist. The Lewben Art Foundation gladly lended works by Skačkauskas from its collection for this exhibition. 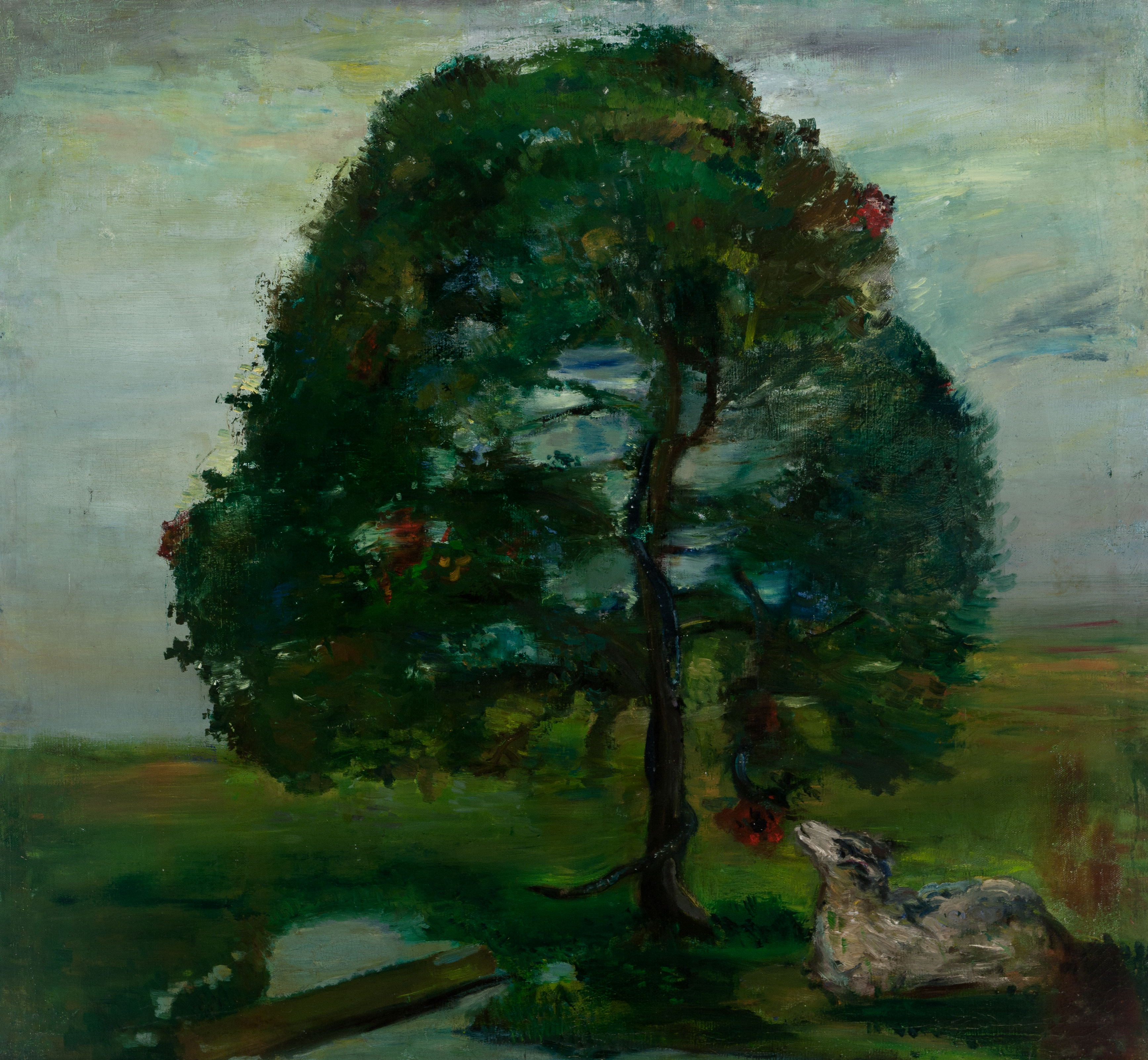 Algis Skačkauskas (1955-2009) entered the Lithuanian art scene in the last decade of the Soviet era, amid large-scale historical transformations. The Communist system was collapsing, the social liberation movement gained momentum, and the democratic society began to emerge in Central and Eastern Europe. Neoexpressionist tendencies were taking hold in art.

Skačkauskas' work is associated with the entrenchment of postmodern ideas (appropriation strategies, developed plot lines in paintings, ambivalence of meaning, elements of kitsch) and Neoexpressionist notion of artistic work in Lithuanian art at the junction of the 1980s and 1990s. In the Independence years, the artist continued his artistic strategy and remained loyal to the values of modern art - pictorial quality, beauty, and mood of the painting.

Learn more about the exhibition here.