On 5 October at the National Gallery of Art (Konstitucijos av. 22, Vilnius) the exhibition "Académie de Vilna – Vilnius Drawing School (1866–1915)" will open. The title of the mystical Academy of Vilnius often appears in creative biographies of Litvak artists belonging to the Paris school. What was this academy that nurtured so many remarkable artists? 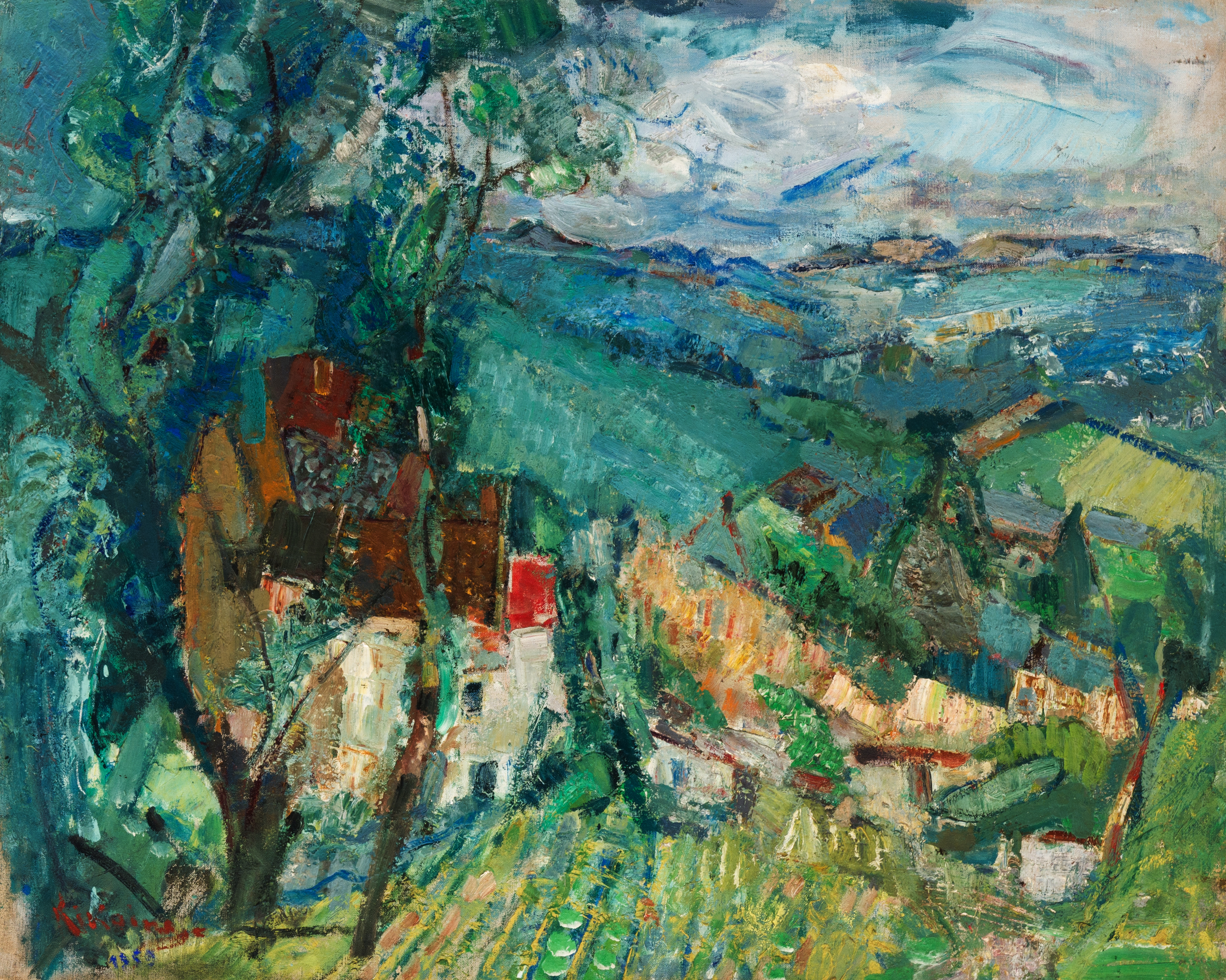 It is the largely forgotten and, as yet, not fully appreciated Vilnius Drawing School, which was founded by officials of tsarist Russia at the end of 1866 with the aim of training artists to paint icons in Eastern Orthodox churches. Indeed, as Vilnius University was closed in 1832, professional art education lost its basis in Lithuania – in the middle of the nineteenth century, with the exception of several private initiatives, Vilnius did not even have an ordinary drawing school. An icon workshop founded in Vilnius in 1864 could not solve this problem.

An alumnus of the Saint Petersburg Academy of Arts, artist Ivan Trutnev (1827–1912) was charged with the task of organizing a drawing school in Vilnius. He prepared the school's curriculum, which later was revised several times.

The school was initially called the Vilnius School of Crafts and the Painting Classes. The aim of the Crafts and Drawing School was "to give a possibility for all social classes to learn the art of drawing and apply it in all household works and crafts", and that of the Painting Classes – to train professional artistic skills. The school was open to everyone regardless of their nationality, faith, social class and gender. The name, curriculum and the duration of studies changed not once, but the school always retained its focus on professional training of artists-to-be. At the first possibility, in 1892, the Crafts and Drawing Department was separated from the Vilnius Drawing School and reorganized into the independent Classes of Technical Drawing and Draughtsmanship, while the Painting Classes became the proper Vilnius Drawing School. Besides Trutnev, Paul Römer, Viktor Rezanov, Ivan Rybakov, Sergey Yuzhanin and others worked as teachers at the school.

After four years of studies, the students of the Vilnius Drawing School acquired an excellent command of the basics of drawing and draughtsmanship, and were well prepared to enter the art academies of Saint Petersburg or Western Europe. For some time, the Vilnius Drawing School was the only institution of its kind in the entire North-Western Region of the Russian Empire; moreover, it was open to Jewish students. This fact could probably explain its popularity.

The school attracted students from various corners of Vilnius and neighbouring governorates. According to historiography, the Vilnius Drawing School had approximately four thousand students. This number can only be tentative, as the surviving student lists are not complete. So far, more than 700 names of the students of the Vilnius Drawing School have been established. Only 80 of them left a trace in the history of art.

Having acquired higher education, some of the school's alumni joined the Lithuanian art scene, others moved to Russia, Belarus or Poland, and some of them left a distinct mark in the art scene of Paris, Germany or Israel.

The exhibition presents more than 350 works of painting, sculpture and graphic arts by 69 artists, teachers and former alumni of the Vilnius Drawing School from the major museum collections of Lithuania, Belarus and Israel, as well as corporate and private collections.