The Lewben Art Foundation together with the Lithuanian Expatriate Art Foundation has just issued a comprehensive overview of the creative life of Jonas Rimša in a book "Jonas Rimša. Returning Home". Jonas Rimša has left a distinctive mark in Bolivian art as a painter and art educator, while Lithuania is interested in him as in the artist who has granted exotic colors to the Lithuanian fine art. He was the first Lithuanian artist who expressed serious interest in American Indians, and discovered their true spirit. The painter has exceptional merit for the Bolivian culture: he was awarded the highest civilian award the National Order of the Andean Condor (1950), and conferred with the titles Honorable Citizen of the Bolivian State and Honorary Professor of the University of Sucre (1974). 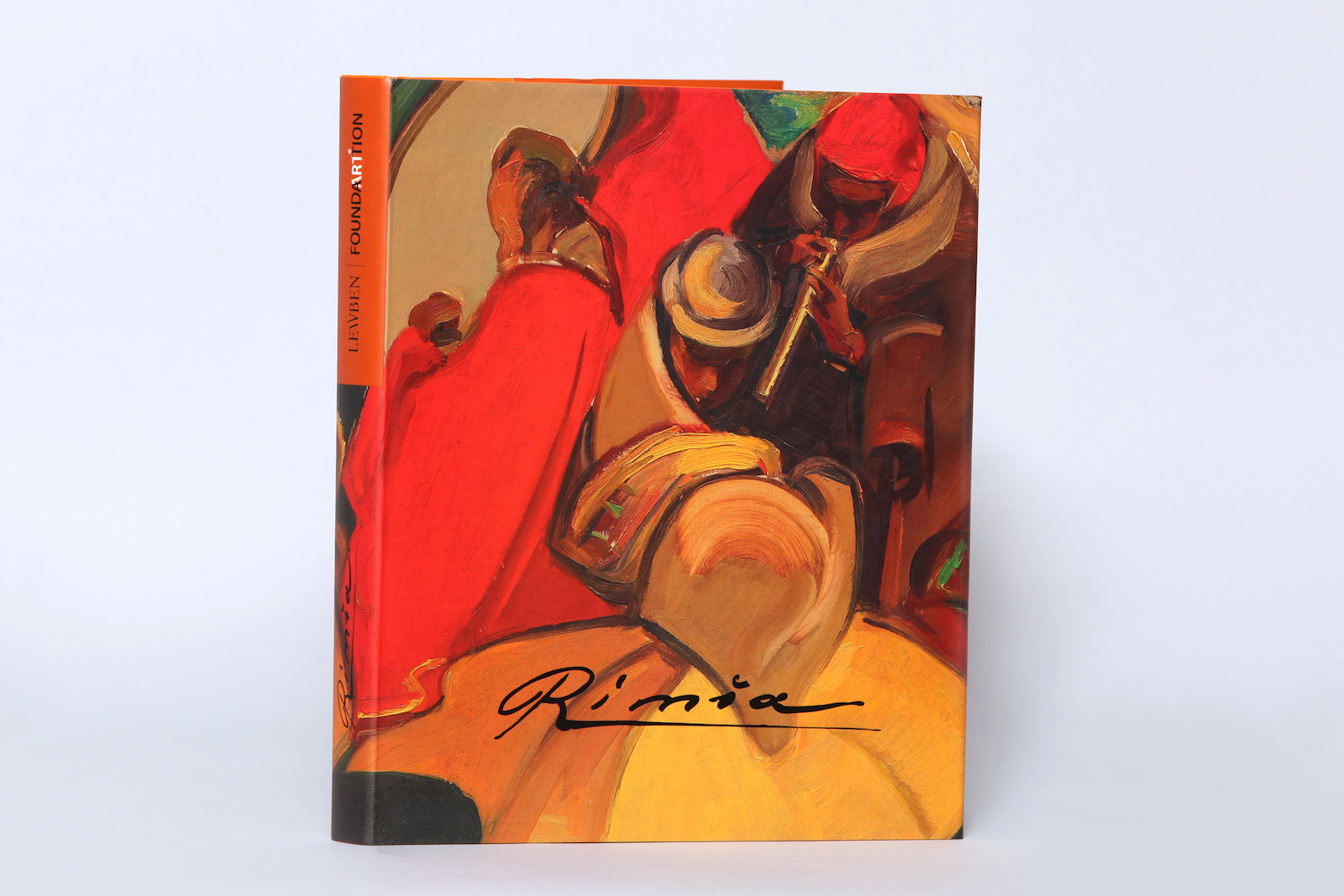 This book will introduce the audience with the best works by Jonas Rimša that have been selected from the huge art collection, managed by the Lithuanian Expatriate Art Foundation, fully reflecting the Bolivian and Indian periods of his oeuvre which made the artist famous in other countries, but is not well known in Lithuania. Additionally in the book there are works kindly borrowed from the M.K. Čiurlionis National Museum, the Lithuanian Art Museum, as well as private collections of Rolandas Valiūnas, Valdas Adamkus, Nerijus Dagilis, Asta and Regimatas Liepos.

107 works are reproduced in this book. According to the painter‘s artistic interests, his works have been divided into two main groups: the first reflects the specificity of the American Indian life, as well as the interchange between their archaic local cultural traditions and the Spanish-brought European Romanesque culture, while the second displays the spirit of the jungle – the descendants of Indians and Tahitians – that Jonas Rimša understood so distinctly. Texts by Nijolė Tumėnienė, Yolanda Bedrega, as well as Vilius Kavaliauskas the Chairman of the Boards of the Lewben Art Foundation and the Lithuanian Expatriate Art Foundation are presented in two languages – Lithuanian and English.

Moreover, on February 12, 2015 an exhibition "Jonas Rimša (1903–1978). The Magic of Fire and Jungle" opened its doors at Vytautas Kasiulis Art Museum in Vilnius.